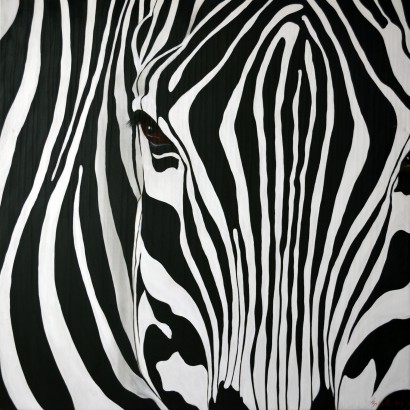 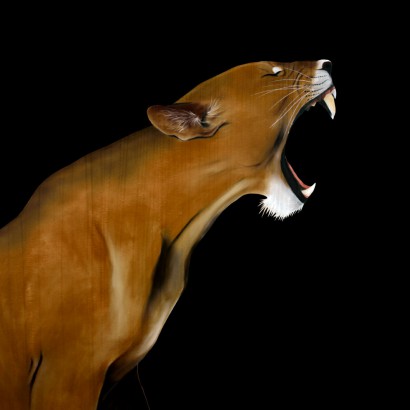 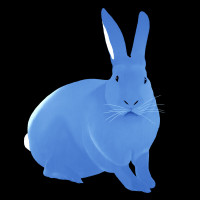 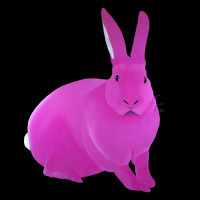 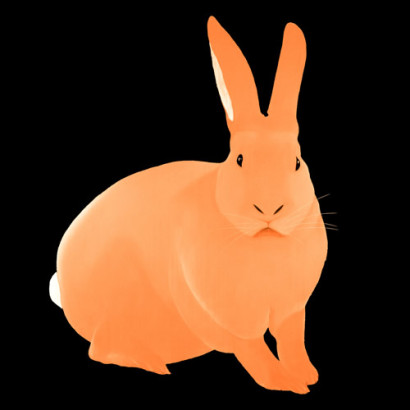 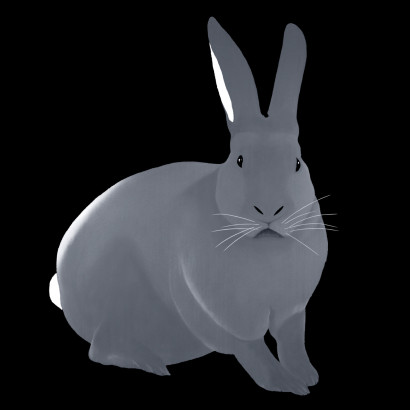 Thierry Bisch was born in 1953 in Strasbourg, France. He comes from a family with industrial interests in France. The work of his celebrated great- grand father the painter Louis Janmot (1814-1892), had a profound influence upon him.

He traveled through Eastern Europe and parts of the Middle East just after graduation, then return to Strasbourg in 1974 to study at art school. In 1978 he moved to Toulouse where he took classes at the Fine Art department of the University, beginning an enduring passion for life drawing.
In 1984 Thierry moved to Paris, the center of France’s art community. While continuing to work on his drawings over the following years, he took advantage of many work opportunities in the art world. He co-founded the independent rock label “Reflexes” and helped create and develop the well-known French magazine, called “Zoulou”, for art designers.

In 1986, he wrote and produced a 52 minutes movie on french fashion designer Thierry Mugler, broadcast on the television channel Canal+.
The year following, he became Thierry Mugler’s personal assistant for fashion photography, music, and special projects. Their work took them on many foreign travels, in U.S.S.R., Africa, U.S.A., China and many other countries.
Ever since his studies at Toulouse University, he has continued to practise sketching and painting, receiving many commissions from private clients.
He his a permanent artist resident at Hotel Lutetia Paris since year 2000.
In January 2007 he was named with the rank of Chevalier in the french order of Arts et Lettres.
Since 2008, he is, with the IUCN Red List , directing the operation “Les Murs de l’Arche” (the Ark’s Walls).