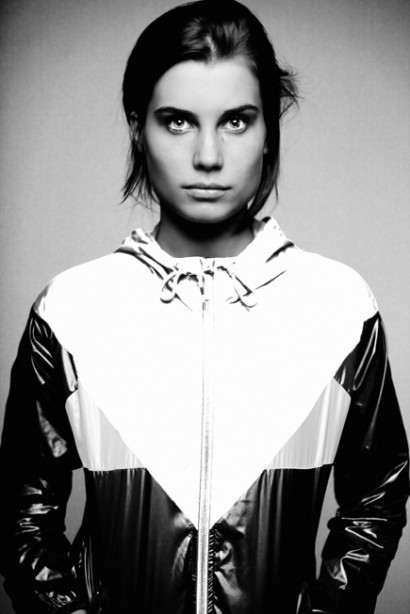 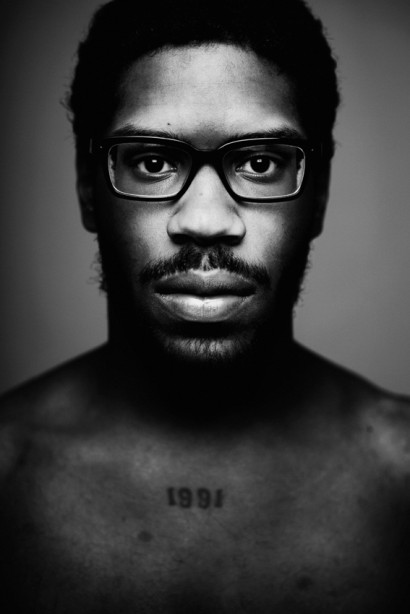 Born in the late ‘80s (Leuven), Thomas Richard Mertens graduated at the National School of Radio and Film Brussels before he started assisting several fashion photographers for magazines as Icon Magazine (Sweden), Uomo Vogue, Weekend Le Vif,..
Trough the years his own work has been published in ELLE Belgium, Weekend Knack, dS Magazine,….

At this moment his focus lays on making images of people he sees and meets on the street. Casting them to capture their temporary beauty.
A moment of being in the right place at the right time, Richard’s lifeline is still concluding, with any future plans, he totaly surrenders to
an absolute absent destiny.

His sublimations are ironic but self-indulgent. To what extent this is of any significance in photography? An extensive form of reflection of the ‘self’ through making images of the other. A biological necessary imagination of the inevitable smart.

Everything of these concepts won’t leave any repercussion into his works but one single ‘condition humain’; a love for the image, capturing a permanent possibility and status of reminiscing, rethinking and experiencing everything potentially impermanent. Beyond the merely anecdotal
capturing beauty; incorporated in life, love.
A Love for an importance of being Idle.
A CC-TV-world it has become.